Some of us follow a mostly rigid pattern through their days. Work, eat, sleep, repeat. A slight variation of that one—train, eat, sleep, repeat—has been fashionable among the fitness fans for years. Make your day revolve around great, well-defined steps, maintain the routine and that’s it.

As you may have guessed, the day I’m about to tell you about is a bit more complex. Many of us may go through a certain degree of routine but have a much less rigid pattern or seemingly no pattern at all. When you make a living as a consultant, or a freelancer, and sometimes you work 60 hours a week to complete a project and, over the next week, your average work hours fall because the market is tanking. When you get up early in the morning on Monday, get to a party, wake up at 11 AM on Tuesday yet manage to work more than the day before—where’s the pattern here?

If we get a more fine-grained view of such days, the few pattern we may have thought of seemingly wanes. On a rush to finish a long, technical translation he had to submit ASAP, a freelancer friend of mine invited his wife to take a couple of beers in a local bar. Only after he had taken up such rest did he come back to his chair, got his nose to the grindstone again and successfully completed his translation. The fitness “train, eat, sleep” guy or gal sometimes spends half of his or her training on the iPhone. As for myself, I frequently take advantage of small waiting situations to meditate, making a point to sustain no train of thought in this couple of minutes before the bus shows up. 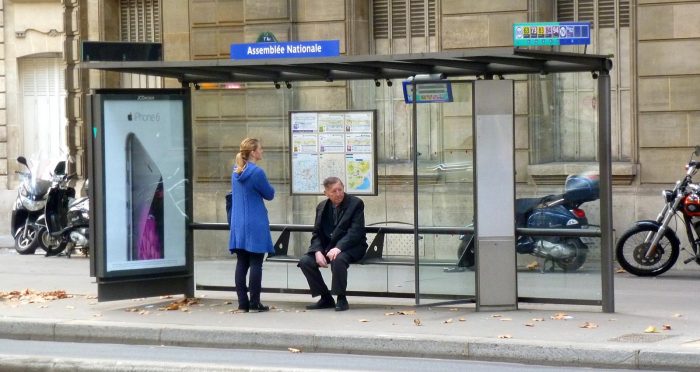 Our days have become fractal. In a nutshell, something is fractal when, at every scale, it shows the same structure with a daunting regularity. Our lives are more vibrant, more full of colorful—and sometimes stodgy—variety: yet they show a degree of regularity we wouldn’t have thought of before. Let me explain.

Everything in Everything, and All Fuzzy

In the course of the industrial age, lives and society were divided into differing and well-defined clusters. Someone went to school, listened to a teacher eight hours a day, then became a worker and spent doing something that had nothing to see with learning, then stopped working altogether and spent the few retirement time he had waxing in his own memories before passing out. Life may have been monotonous, but its pattern was clear.

Now, we spend all our lives ingesting new information, no matter how young or old. Our children get in touch with the market much sooner than we did, thus hitting the workforce at an early age yet never really putting an end to their learning period. We scroll our Facebook feeds at work and work at Starbucks. Taking naps at work has been recommended as enhancing productivity, while bringing work out of the office have become a staple of our lives. The clear-cut categories of yesterday have fallen apart: when are we working? Or resting? Or creating? Every blossoming artist knows about how the best ideas come up in the shower.

Trendy bars contain libraries. Hipsters—ahem, fashionable youngsters—do their daily cardio at the same time than they go to work as they pedal on their bikes. Thanks to low-cost flight companies, it has become easy for almost anyone to visit hot, sunny places in the midst of winter and to the top of cold mountains in July. It looks like a bit of everything is everywhere. This looks like chaos, because it is: every individual now has a lot more options than before, which, of course, breeds imprevisibility, unclear boundaries and disorder. But this is, in essence, the beginning of a new order. 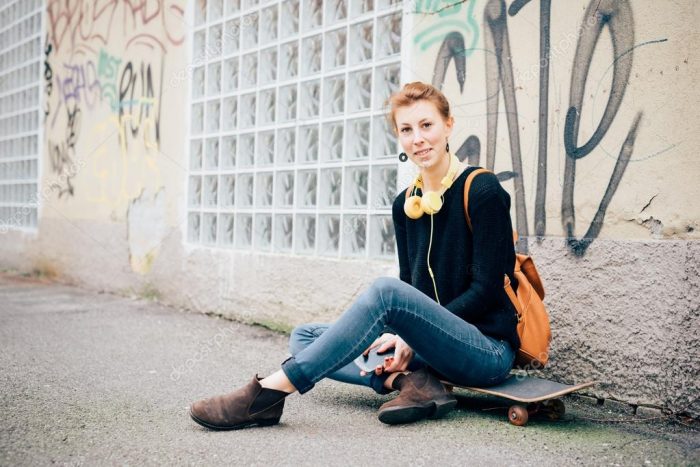 Is this girl in a poor, wretched neighborhood, or in a revitalized one? Or is she gentrifying it? Is she going to work, doing sport skating, having fun, or merely taking a nice picture to display?

In a fractal world, everything can be found again and again at different scales. The world is diverse, the needs of companies and communities are manifold: so are our individual lives as well. We already live in a fractal world no matter whether we want to do so or not. To survive in the ever-changing market, we have to do a bit of this, a bit of that—designing and coding and writing and promoting our CV, services, and… Likewise, we already play many roles and adjust our public self depending on the people we meet with. This manifoldness is unescapable. It is but a reflection, on the scale of your life, of what happens at much wider scales.

As the saying goes, when you’ve got lemons, it is better to make a lemonade out of them. Our lives are fractal elements of a fractal world: therefore the better thing to do is taking advantage of that.

I travel wearing urban techwear clothes made out of cutting-edge technologies, not only because they are elegant, but mostly because they are practical. I meet with specialists of different yet all related fields to grasp a big picture and some options. I sometimes read old, dusty tomes at the fireside, which is a particularly pleasant experience during the cold winters of Ardèche, yet also force myself to watch a bit of reality shows to know firsthand what makes some people tick. (Despising reality shows and Cosmo-like magazines, as many cultivated individuals do, is a mistake: these media have a real influence and cannot be ignored too lightly)

By plane, I take advantage to not have any Internet connection to meditate or enjoy my time with no disturbance of any kind. In my Parisian apartment, I sometimes force myself to live like a hermit so that I don’t remain stuck to an all too addictive Facebook feed. In my resilient home of Ardèche, seemingly far from the nearest town, I already worked like crazy at both my vegetable garden and my computer, not to mention helping the neighbors with selling their homemade cheese across borders.

A fractal life is not an either-or life, but an “and” one. This, and that, and that too, and that as well. Aristotle’s axioms are a thing of the past: not only is the third principle integrated but the fourth, fifth and so on indefinitely, while contradictions get solved and integrated into living together. 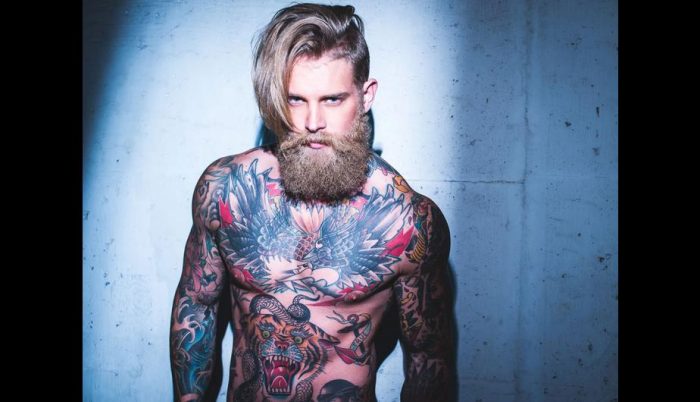 Is Connor McGregor more of a fighter, a model or an entertainer?

Living a willingly fractal life means living life to its fullest extent. There is no reason to let potential untapped when you can practice so much even within a single day.

This is even truer when we consider what happened with aging. Sure, people still age, although science may change it even more decisively than it already did. But our view on aging has changed. We have learned to retain an inner child. We are still capable of indignation, just as we did when we were “naive” and “idealistic” teenagers. One can have an expert technique and excel at whatever he is doing while still appreciating a timeless child anime. A university teacher once said one could be an inner teenager at 80 years old. Who knows what I’ll be at that age? Of course, I can’t foresee it right now. And this makes the future exciting .

All in all, one has a full, complete life when one does both archaic and futurist things. Growing your own vegetables wouldn’t have deemed very fashionable by the progressives of the 70s who wanted to destroy our beautiful Haussmanian buildings for skyscrapers or imagined us eating machine-made food. Progress can take unexpected paths. But whatever the path, be sure of this—it will be part of a beautiful fractal. 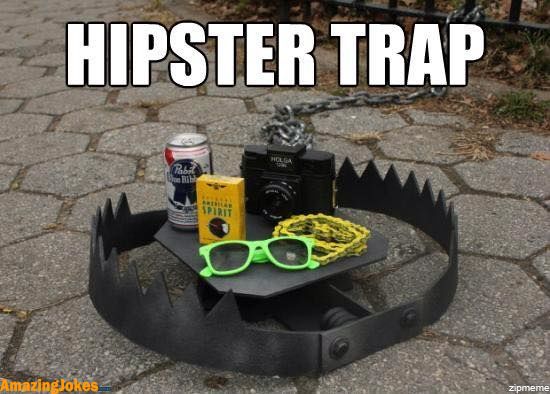 In a fractal world, even the Futurist Monk can be (a bit of) a troll.

Towards Finding our Higher Selves?

Some pointed out that our world has become a ”liquid society”, a formless blob with no substances and only a indefinite series of hollow appearances. This depicts a world without order. To this, I would rather say that the world has become better ordered, through it is more and more fractal functioning, than it was. We are witnessing the emergence of a new, fractal consciousness, where the macrocosm can be found within the individual microcosm, and vice versa. And where the eighteenth century philosopher David Hume had, with a stunning contemporary relevance, foreseen the liquidation of the self into the ever-shifting impressions, I would answer that leading a fractal life is an opportunity to find out the higher self that was stifled in the world of yesterday.