Who Are You? Where Do You Stand?

Who Are You? Where Do You Stand?

A friend of mine told me an enlightening story. He was sharing a few beers with another friend of his. Suddenly, the pal asked: “who are you, where do you come from?” It was asked half-jokingly, half-seriously, as a sort of sh*t test—to borrow an Internet-spread expression. The question may seem simple. It has the forceful impact of simplicity. Strangely, my friend had a hard time answering. Not because he had nothing to answer but because many different, and sometimes apparently contradictory answers, would take shape at the same time.

The more cultures we evolve in, the more masks we have to take. These cultures may be geographically distant but they do not even need to be so: someone coming from parents of markedly different social origins may have to behave differently in each of his families and feel more or less at home in each. All this mixing creates an obvious problem. Who am I? One can “function” well by being attuned to the peculiar social codes, cultural references and so on from various milieus, by taking clues and navigating the world with relative ease. However, social ability does not automatically translate into identity. As another friend once joked, a skilled musician girl can technically both twerk and play Beethoven’s Moonlight Sonata, but she can’t do both in good faith. Or can she?

More and more often, it looks like the vivre-ensemble, our ability to function and live well together, is crumbling. Cultural tribes advocates keep yapping and whatever they earn as status directly translates into mutual hatred. Different values, different sets of cultural references, can perfectly coexist and even blend into genuine novelties, but all too often an “identitarian” rhetoric spawns at each piece of news and pits people against each other. 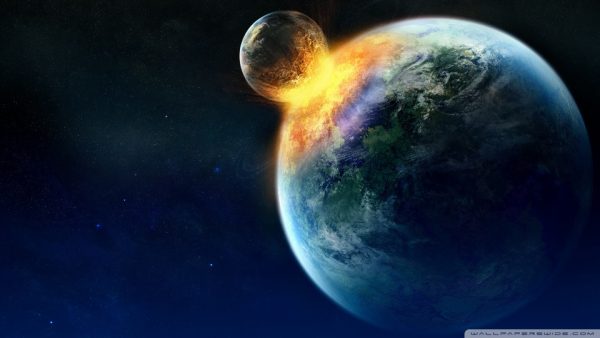 Sadly, it often comes from the Internet—where one can speak anonymously and where “buzzes” are rewarded no matter their negative consequences. Besides, contrary to what one may believe, this kind of rhetoric does not always come from “the same extremists”: as the ex-White House adviser Cass Sunstein described, any two groups can be pitted against each other and gain marked identities at the expense of their mutual relationships.

Without belaboring the point, let me provide a couple examples.

In April, as you must now, the whole wooden structure of Notre-Dame-de-Paris has burned in a gigantic fire. Millions of people worldwide spent hours watching the flames devouring centuries-old wooden beams on TV. To an educated individual, it may seem evident that the Notre-Dame cathedral is a jewel of human art, a gorgeous embodiment of timeless beauty. It has been an UNESCO World Heritage Site since the institution came into existence. There should be, of course, no need to be a Catholic, a believer and much less a descendent of cathedral-builders to be sad for what happened (even though something even better may replace the burned timberwork).

But is this so obvious? Many Muslims individuals openly expressed their contempt or pleasure to see something non-Muslim burn. Granted, these individuals are likely to be a minority in their own communities. Many of them are young and think more of their immediate pleasure than of the long-term consequences of their actions. Obviously, too, it is tempting to throw the whole story under the rug because one knows the far right will use it to fuel its less-than-desirable rhetoric. Even then, on the age of Twitter, Facebook and the “buzz”, a few hundred or thousand individuals are more than enough to cause a polarization spiral. Nowadays, not feeding the troll—of any “tribe” whatsoever—is clearly not enough.

The same is true when it comes to the so-called age struggle. Some say there is now a generational struggle between the baby-boomers (b. 1945-64) and the millenials (b. 1985-2004). The former would own lots of wealth, especially in real estate. In 2008, when many baby-boomers could have gone bankrupt, many had their wealth saved by the infamous bailout, which may be repaid by the generations to come. Many millenials are angry at the baby-boomers as a whole, quickly imagine that every lifelong fan of John Lennon is a “privileged”, while on the other hand many baby-boomers display a smug humor making fun of the clumsy, smartphone-addicted millenials. Once again, identities and social worlds take shape through mutual defiance.

“Outside my tribe, everything is fake and meaningless”

How does one navigate a world full of different cultures and social worlds when these become tribes, constantly at odds with each other? Some choose a tribe over the others. These tend to be the most vocal identity-peddlers, fanning the flames of mutual hatred. No matter where they hail from, many of these are young and it could be easy, as a son of the baby-boom, to condemn such behaviors as radically opposed to humanism and universality. 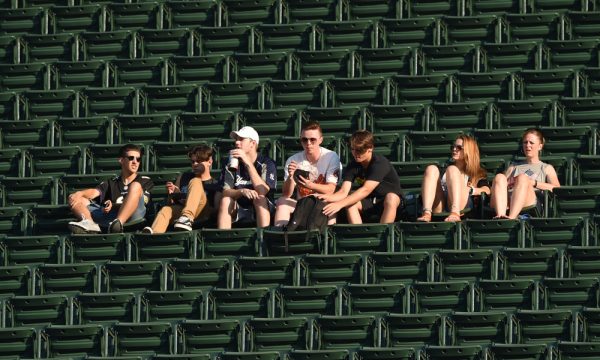 It may be contended, though, that the very willingness to live together is a hallmark of “classism” and “ageism”, or, as the most radical millenial tribalists say, “boomerism.” Isn’t it easier to maintain a humane consciousness and a commitment to universalism when one has already earned his wealth and/or rubs shoulders with educated people? Many youngsters have a hard time finding their place in the current world. They haven’t learned to turn chaos into a friend and long for an easier, non-fractal life. Thus, resorting to tribalistic rhetoric is tempting to them, as it may help them to find an identity—while damaging society.

“Outside my tribe, everything is fake and absurd.” Only the tribe, some feel, gives one a space where one can truly be herself or himself. Outside the tribe, everything is made of contrivances, roles, social and political games. Individuals find what they believe is a true identity inside their tribe and remain blind to the much more promising, fulfilling and peaceful identity they may develop if only they adapted better to the ways of the current.

Identity: start building your own!

Living together is the best choice. Or, as Churchill said about democracy, the worst choice except for all the others. Living together in a greater society is not only about humanity and universality: it is what allows everyone to freely express herself or himself without being constrained by tribal prejudice. It allows everyone to make her or his own choices, to find her or his true self. It is needed for economic growth and true happiness. Not living together means the shattering of society and regressing to narrow parochialisms. 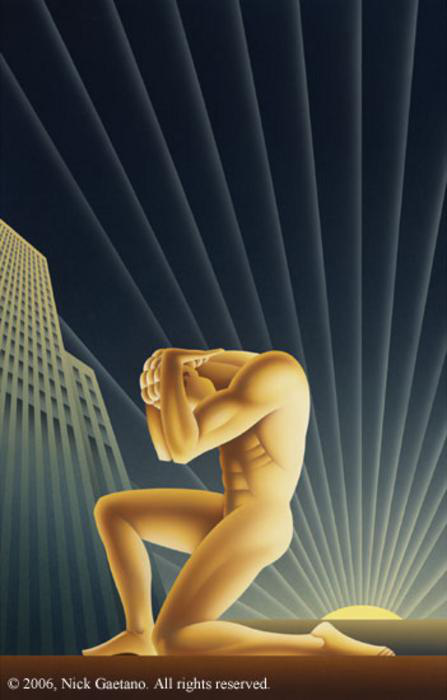 Living in a parochial state damages the self. This is what young “identitarians”, whatever the tribe or exclusive identity they want to promote, do not see: they gain a sense of self today but will have less self at a later time. Xenophobia does not nourish a healthy identity and certainly does not help to develop one’s potential and creative abilities. To the contrary, parochialism curtails individual choices and constrains each member to remain inside the fold.

To find identity, i.e. answer the question of who one is and where one stands, one may consider forgetting cheap “buzzes” and look inward. The self is the basis of everything. The self is what has been freed from the Enlightenment to the sixties and seventies, and once again. The self is truly what everyone has—and the self is the one working, producing, inventing, the one who created all the boons around and which truly deserves thanks to her work. This is where one should turn if one needs more identity. In the face of chaos, everyone has its special, unique path. Which means one must embrace it first.

Instead of trying to promote a tribe and fit in, one can network. Instead of choosing an identity while excluding the others, one can accept the challenge through creativity. Hundreds of thousands of third culture kids have done it already. Breakthroughs happen.

The self is the root of true identity. It is where magic happens. Especially when one crosses others who, on their own paths, follow the same dynamic. On the other hand, for someone to grow—and thus find her or his true identity—one must be quite diligent. To be in control of your life, you need to have a vision, a plan. To be friendly with this chaos no one can escape, you need to see the opportunities whenever they appear. This is demanding, sometimes even daunting. But this is also necessary. For the “path of the self” will not only allow individuals to flourish, but also to reforge the cosmopolitan, living-together society at a ground level.

Nowadays, it may seem hard to imagine reconciling Beethoven with twerking. But who knows? Many things that seemed impossible decades ago have been done and built upon again and again. Progress needs a leap of faith. Many times, pessimists thought something was impossible or would crumble overnight, and almost every time they were proven wrong. If good will triumphs over such mistakes already done in the past, who knows what we can achieve—and, if you help, where you will be able to stand.

This article draws from my book Chaos, a User’s Guide, “Kevin’s Life: How Life Has Become Fractal” and “Fractal identities: Who am I?”

To know more about breakthroughs and the evolution of the self, check my book Chaos, a User’s Guide, available here.