Go-Bag: Get Ready to Leave Home in a Minute

Go-Bag: Get Ready to Leave Home in a Minute

A chaotic world means more potential catastrophes and black swans at your doorstep. To be resilient, be prepared. Having a secure hideout is great, and I did the video below in my resilient home, but first, everyone doesn’t have the means to buy one, and second, even if you do, you may find yourself in the other place—the urban one—when it hits the fan.

How to be prepared even if you are in the heart of a clogged, potentially dangerous metropolis? Simple: make yourself a bag you can grab anytime to leave home in case of emergency. If you don’t mind my French, you can check my go-bag with me and my friend Benoit Wojtenka. If you mind, I made a list all in English for you to scroll through.

Watch the Video (in French)

Why do You Need a Go-Bag?

After doing this video, I didn’t feel much need to use my go-bag. Which is rather good, as one needs this kind of material in the aftermath of something grueling. I focused on conferences, giving relevant advice to companies, identifying global trends and so on. This is the cool side of futurology and I would certainly not complain about it.

Then, by November 2018, hundreds of thousands of Frenchmen started to hit the streets. Dressed in retro-reflective yellow safety jackets, they blocked hundreds of tolls and roundabouts, then went on to massive marchs in Paris…

One is always better safe than sorry. If you find yourself in the middle of a rioting city, somewhere in a giant battlefield where a militarized police uses harsh weapons against numerous crowds of enraged protesters, you’ll be glad to have a go-bag and a place to go. Take care of your options, know what to do, and do not panic!

With a go-bag, you don’t need to think too much. Just grab it! Whether you go to a neighbor’s place, to help nearby people, or you have to look for another shelter than your own place, this bag could make the difference between a clean survival and a much less desirable outcome.

You can adapt my formula according to your own ideas and needs. As said in the video, I have two bags like that: the one shown in the video, at my resilient home, and another one equally provided at my Parisian flat. 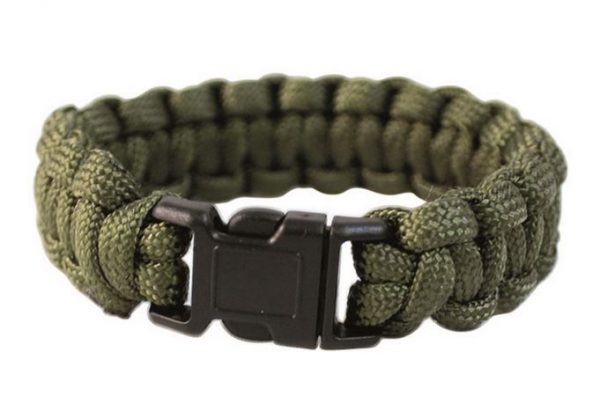 The first thing one can reach within my bag is a good chunk of parachute cord. As the name indicates, this heavy-fabric cord was first used in the suspension lines of parachutes before serving a variety of other purposes. It can be used to lash together two objects, to rescue someone who fell, to stop a bleeding with a tourniquet or to fix a broken belt, among other uses as well. 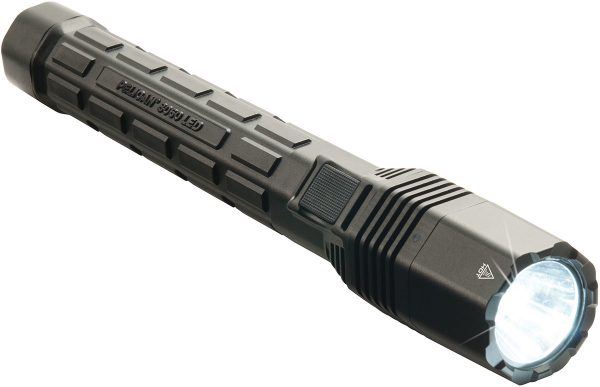 Just below the parachute cord comes a tactical lamp. I got myself a big MagLite, whose long light beam is truly noticeable, but this famous lamp is very consuming and not easy to charge. The tactical lamp is way more versatile: its batteries do not discharge too fast when it isn’t used, it is light-weighted, and the battery allow for hours of uninterrupted use. Just in case, I also have new batteries ready to use at the side of the tactical lamp. 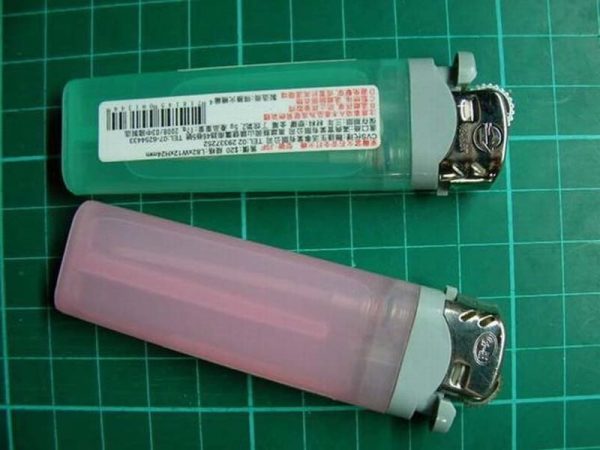 A couple of lighters are also within reach near the bottom of the pocket. In a survival situation, you may need to start a fire, especially during the cold winter months. 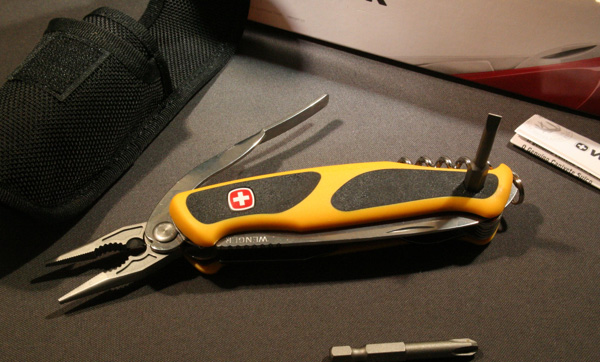 I also chose a special Swiss army knife, endowed with everything a standard Swiss army knife has plus heavy pliers—most of these knives do not have really solid pliers. Screw, unscrew, cut either a rough cable or a nice sausage… this one’s a symbol of versatility and practicality. A Swiss knife is near-mandatory in a go-bag. My engineer self just didn’t want one which could not at least cut power wires.

The wider of all pockets, this one mostly contains foods. I’ve loaded it with a huge pack of emergency rations. 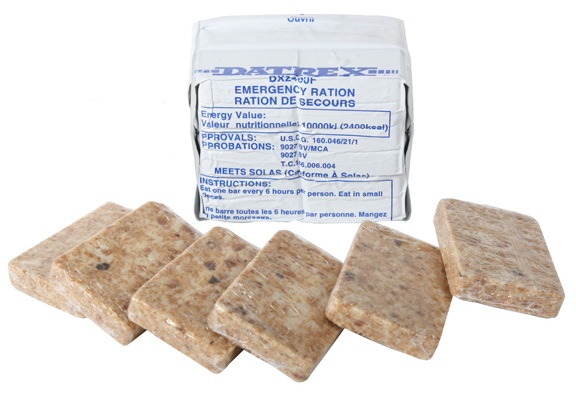 Dense in both weight and nutrients, these rations can supposedly sustain two individuals for three days. Major advantage: they will remain consumable for 10 years after they were bought. 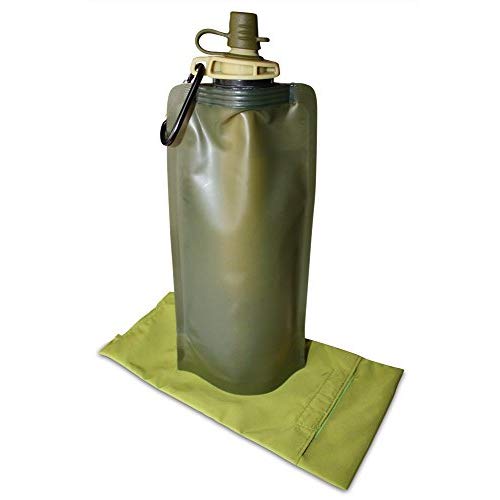 The second item in my middle pocket is a soft, bag-like gourd. When empty, that gourd is absolutely flat, light-weighted and occupies almost no volume. It remains as small as a plastic bag until it gets inflated with water or any other liquid. 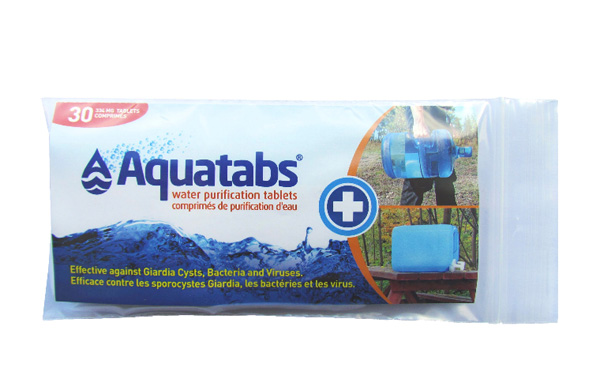 Along with the gourd, I’ve added water purification tablets as well. Mine are from AquaTab. I chose this brand because it promised to be the fastest disinfectant: 30 minutes and the water should be ready to drink or cook with.

Closest to the back, this pocket could hold a laptop if needed. Right now, it contains a ready-made first aid kit. 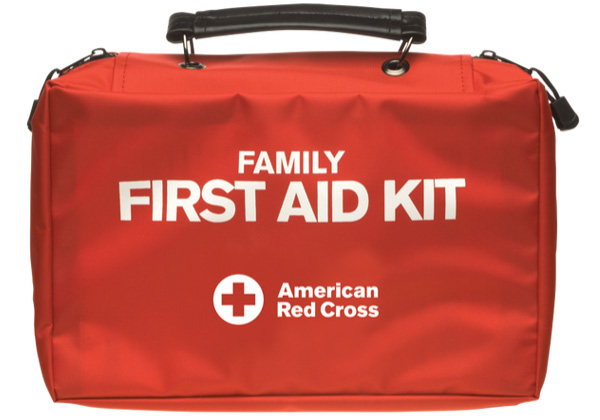 I bought it as such. It contains bandages, a space blanket and other typical pharmacy things.

In case a ready-made kit isn’t enough, I added other things: 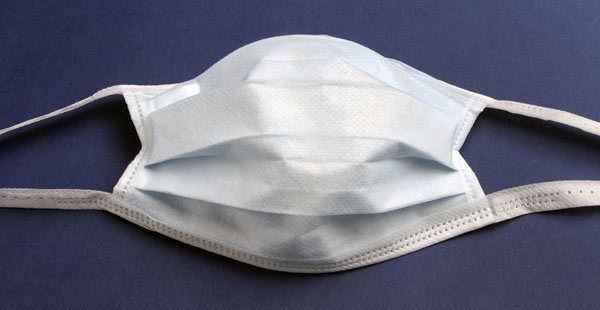 Anti-dust masks. Ready to unpack, use, and discard. 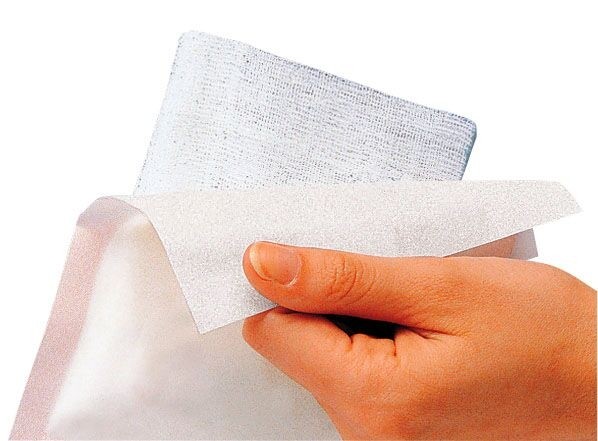 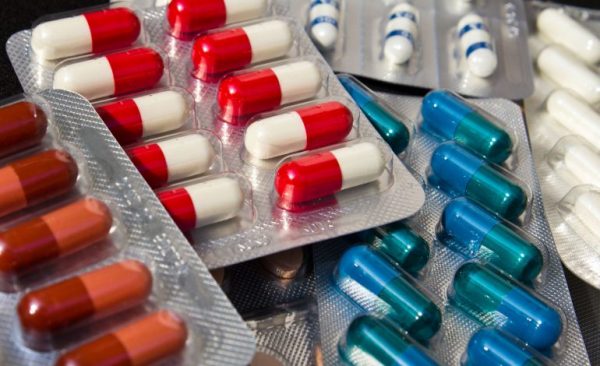 Antibiotics, along with paracetamol and a disinfecting cream. (Now, with all the rioting going on, I’d add physiological serum in case I got exposed to tear gas, and perhaps a swimming mask for eye protection.) Enough to help someone who got cut or hurt, at least during the crucial time before any true medical relief is within reach. 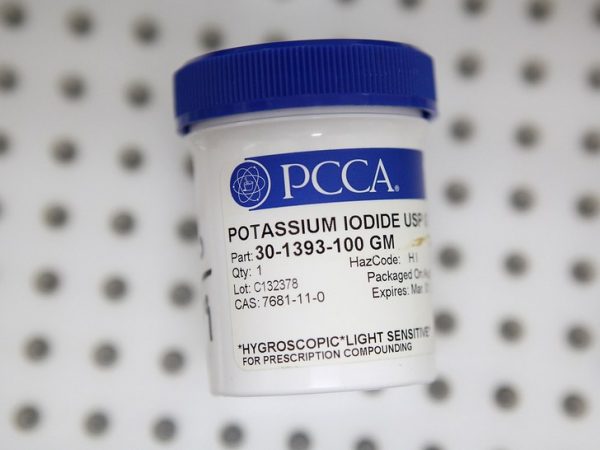 These are iodine pills. If a nuclear incident happens, iodine provides protection against part of the radiations. Once gulped, the iodine agents go straight to the thyroid gland and saturate it, thus preventing the radioactive ions to bind there. Iodine pills are supposed to be freely available at some government centers, but a go-bag is rather about when you’re better off not depending on the government than when you have to. The Chernobyl and Fukushima catastrophes aren’t so far away, and I am old enough to remember how the French government told, against all science and common sense, how the Chernobyl radioactive cloud would stop at the frontier (FR). (Spoiler: it didn’t.)

Beyond the drugs and health-related items, I’ve added a small radio, which can be charged on AC power or by using a dynamo, as well as a small flashlight which also comes with its own recharging dynamo. This one comes mainly in case the tactical lamp isn’t available or has no battery left. It does not have much autonomy. As I eventually found out, one must turn the dynamo for a really long time before getting some serious light.

This outermost pocket holds the communication part of my go-bag. I mostly thought of it because my resilient home has a poor ADSL Internet connection and uses satellite Internet. Being far from urban centers has its benefits, but when it comes to digital communication and fibers, it becomes a weakness. The problem is, what if we have no more Internet? If the communication network fails? 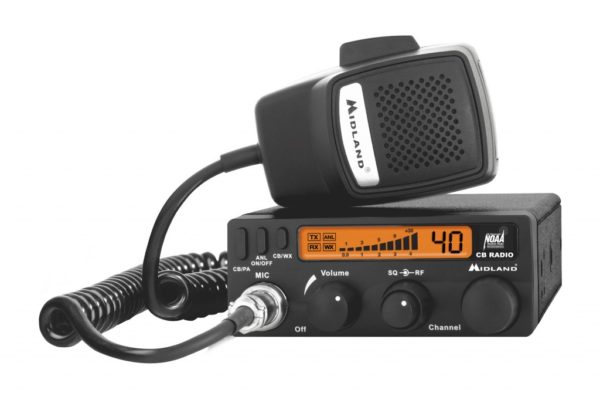 To solve this problem, I bought a citizens band radio, or “CB”. My neighbors also have CBs. This is part of forming a resilient community: even if you don’t have Internet or a phone network, you can always call your neighbors, even if only to say hello, ask if they have food or need some, and so on. I also got a talkie-walkie. And, of course, all chargers necessary to maintain these devices up and working.

Being Resilient is Good, Thriving on Chaos is Better

This survival bag may not contain everything you need in case of a zombie attack. Some suggested adding a ski pantyhose and a fleece jumper just in case I needed to sleep outside, not to mention weapons (really not for me…) As said at the beginning, my go-bag isn’t the perfect formula: it is a basis you can get inspiration from to make your own go-bag.

Beyond the basic necessities provided here—food, drinking water, first aid kit—I would strongly advise you to meet with your neighbors in case you haven’t done it already. Urban environments allow us to live for years at the side of people we don’t even know, and more often than not we have an easier time communicating with friends, colleagues and other like-minded individuals abroad than with our own neighbors. If a catastrophic event happens, your far-away friends may not be of any help. But your neighbors might be around, and if you know them and can communicate with them without even getting into a dangerous area, so much for the better.

Moreover, chaos is not only something dangerous we should seek to protect us from. Far from it. Chaos is a fundamental reality, which may be older than life itself. Chaos is coming back into our world after decades of an apparent eclipse, and although we may fear a social collapse, chaos comes with unspoken opportunities. Not only can you become resilient and build yourself thanks to chaotic pressures, but you can also turn chaos into your friend. Check my book Chaos, a User’s Guide as well as my blog, where I interviewed dozens of experts from different fields to help us understand the mutating world we are living in.